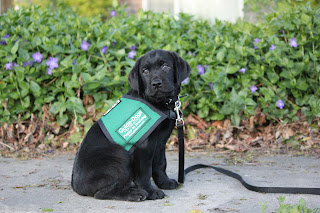 Introducing... my new GDB pup...Savoy! He was born on March 6, to Beverly and Vernon. He boarded the puppy truck on May 3rd along with 7 of his brothers and sisters. At approximately 1:20 on Friday, May 4th, he was placed into my arms as my newest guide dog puppy to raise! He is so adorable and so far is proving to be a good little puppy! I think it's going to be an awesome year that I get to spend with him! 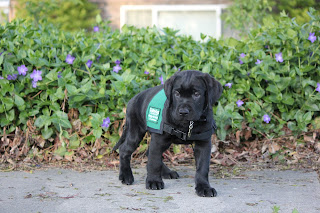 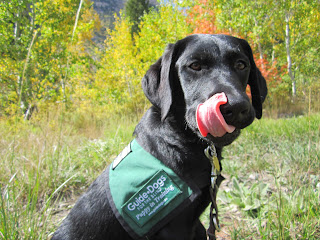 I was going thru a few pictures on my camera...I thought these 2 were fun. Oh how I love my Hallie girl! 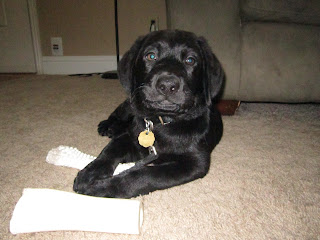 Posted by lindsey at 8:59 PM No comments:

January: Cobb was 7 months old and an only dog and very adorable as always!
February: Cobb was 8 months old, we had a leader meeting and Rio came as an adorable 9 week old puppy to come live with us! And boy was Rio adorable!
March: Cobb was 9 months and still a great puppy! Joaquin graduated as a guide dog!!! Rio barked a lot, but was otherwise awesome. Rio went to his finisher raiser at the end of March.
April: Cobb was 10 months. Hallie was born. Mandy came to visit...and Rio came to visit for a puppy sit for the weekend.
May: Cobb was 11 months and the greatest dog ever. He started to get to stay loose in the house all by himself!
June: Hallie came to Utah to be raised...she was 10 weeks. Cobb had his birthday. Cobb and Hallie had a photo shoot!
July: Cobb and Hallie had their first swimming lessons! Cobb got to go on a quickie road trip to California to Fun Day and meet his littermates.
August: Cobb and Hallie got to go on a road trip to Oregon that started with 2 other dogs as well who were on their way to training. Hallie went to a puppysitter for a few days, while Cobb and I went horse camping at the beach with Whitney, Carney and Jethro...and also the horses Max and Bug. Hallie got to visit family with me while Cobb stayed at Whitney's house for a few days. Cobb went to Fun Day in Oregon and got to see Tillman the skateboarding Bulldog. We all officially moved into a new house with my brother and his family. School started for me so my summer bliss was over.
September: Cobb turned 15 months and was officially eligible for GDB recall for training. Hallie turned 5 months and started getting to go to work with me.
October: Cobb went to CO for an evaluation, came home 2 weeks later and was cc'ed 1 week after that...he stayed at home to live with me forever! Hallie became the only GDB pup in the house and quickly adjusted to going on all outings with me.
November: Cobb adjusted very easily to pet life...he now sleeps on the bed while i'm at work all day, gets many treats and basically gets to do whatever he wants to do! Hallie continued to go on more challenging outings and continued to show awesome potential as a guide dog.
December: Hallie is now 8 months old and one of the sweetest pups i've raised. She loves to work, she loves to cuddle, she loves attention, she loves exercise...she loves life. She's a really nice puppy with TONS of potential as a guide dog...I am excited for the next 6-8 months that I have with her. Cobb is the most wonderful pet dog and companion dog that anybody could ever ask for. I am so grateful everyday that he's my very own dog forever and ever!
Posted by lindsey at 9:31 PM 1 comment: 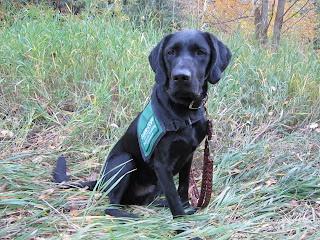 If you didn't catch it from the title of the post, Cobb is leaving tomorrow. He is going to Colorado to be evaluated by my CFR. He is a very very sweet and tender-hearted boy, so we will see what he chooses to do! At any rate, his puppy raising days in my home are over and I will see him again in November when he comes thru Utah on the puppy truck on his way to training at GDB! So it really is "see ya later little buddy!"

I will miss Cobb immensely. He has been an awesome puppy to raise and I will be glad to see what he chooses to do in his future!
Posted by lindsey at 8:39 PM No comments:

Back in June, the former GDB leader of the Salt Lake Club, Lisa, took pictures of our puppies for us! Cobb was exactly 1 and Hallie was 12 weeks. Cobb was not thrilled about having his picture taken and was a bit freaked out by the photo studio. Hallie was Hallie and did great! Aren't they so cute? 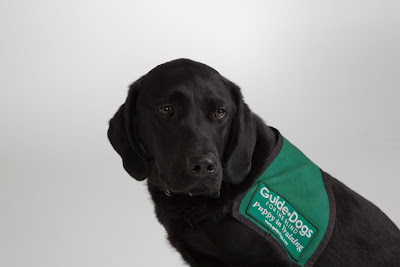 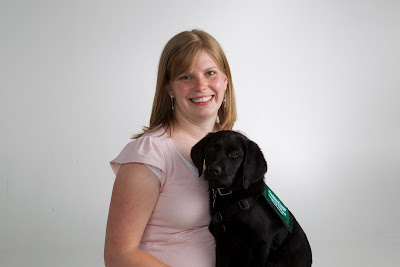 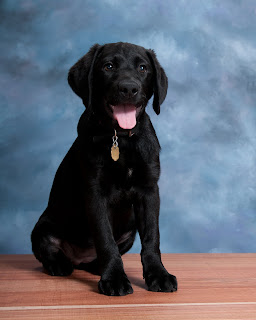 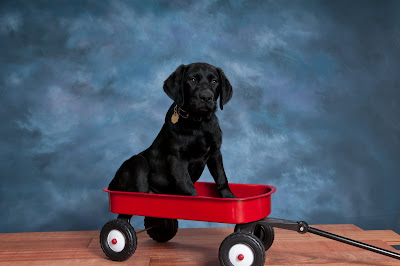 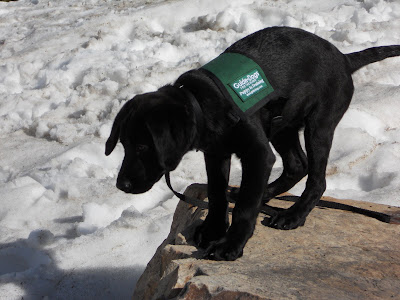 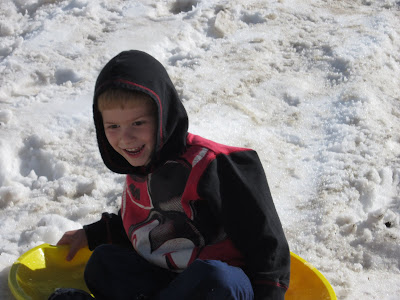 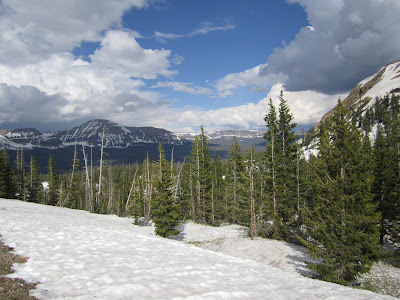 Yes, I did take these pictures on July 7,2011... We took my neices and nephew from Philly sledding...it was very fun!
Posted by lindsey at 10:49 AM No comments: 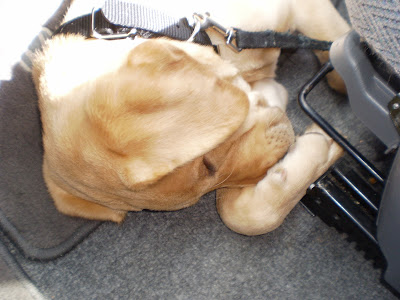 I got a new camera recently...and today I decided to check out the pictures on my old camera and found this... This is a picture of Rio the day he turned 16 weeks old and went to his new raiser. I'm sure I thought it was pretty cute how he had his paw over his nose like that. He slept like that in my car often...so cute!
Posted by lindsey at 10:45 AM No comments:

Hallie is 3 months today, so here are 3 pictures... 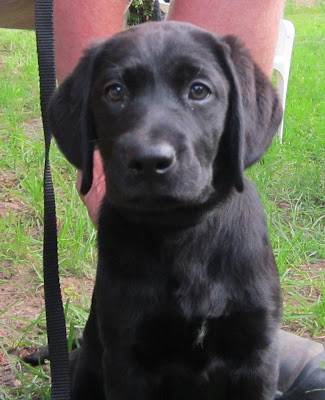 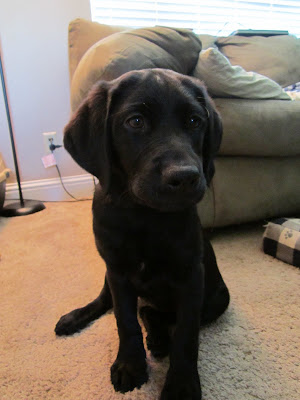 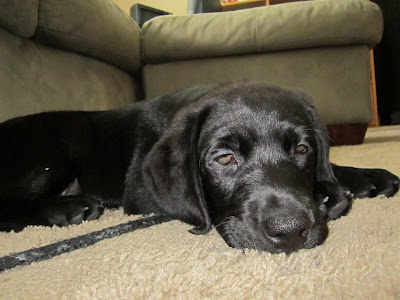